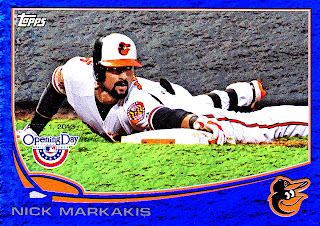 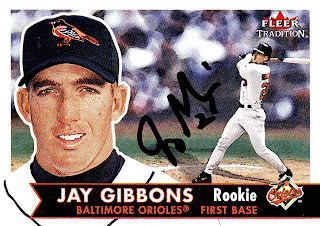 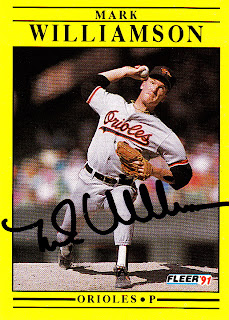 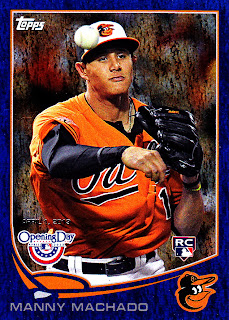 Thanks Matt for the awesome trade!
Posted by Ryan H at 7:51 PM