Trade with Marcus of All the Way to the Backstop

At the risk of sounding too cliche, there are not enough hours in the day to do everything.  I've been pretty busy lately (truly, who isn't these days?), being pulled every which way but loose.  When I have had "free" time, I've just been too exhausted to put finger to keyboard and come up with coherent material here on the blog.  I have been keeping up on reading as much as possible and I was lucky enough to catch a trade bait post put up by Marcus of the All the Way to the Backstop blog.  Here's a few of the awesome cards he sent my way: 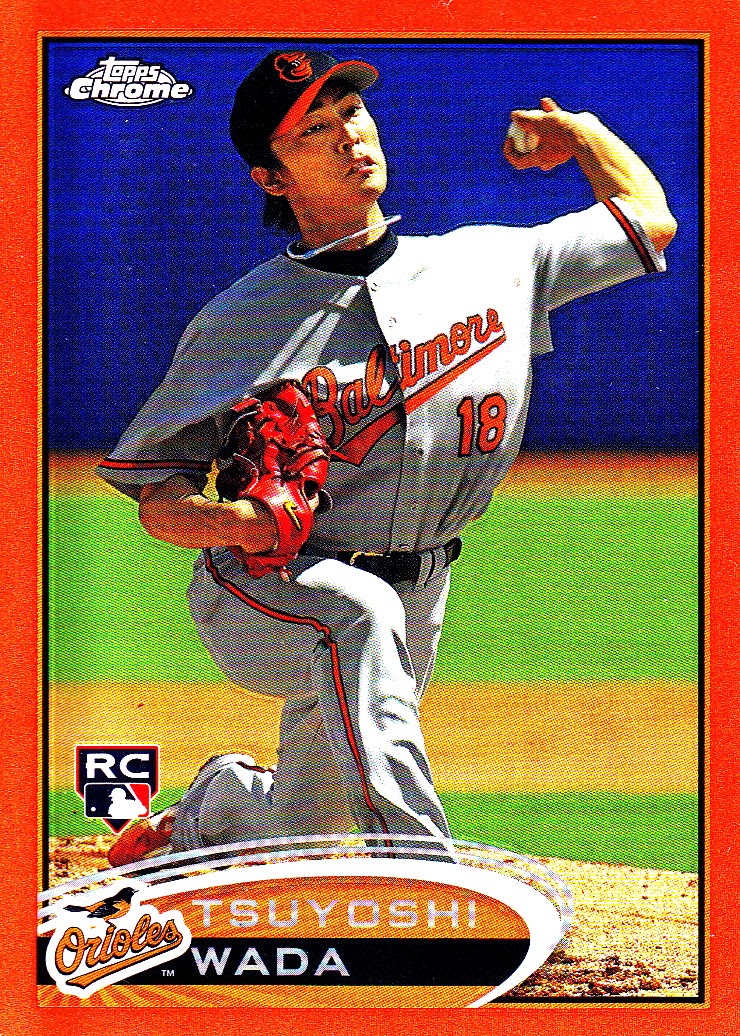 It's a shame that the Tsuyoshi Wada era in Baltimore didn't work out.  He would have been the second Japanese player to play for them in an official game. He had the once-feared Tommy John surgery in 2012, pitched for Triple-A Norfolk in 2013 and signed with the Cubs for 2014. 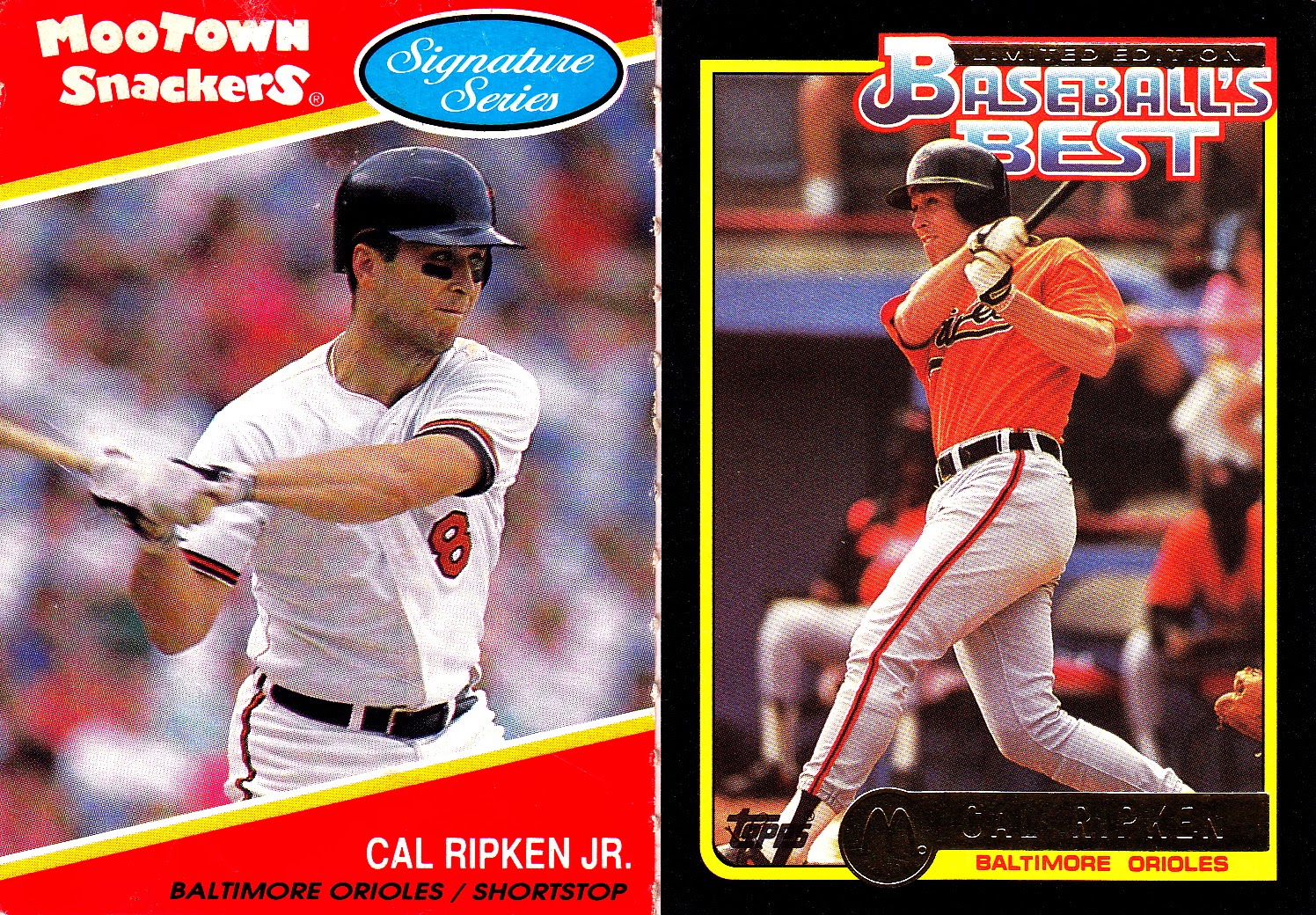 I was able to add a few Ripkens that I didn't yet have in the collection.  Not much to say about these other than that early '90's unlicensed oddballs don't turn my stomach like that Panini garbage that comes out these days. 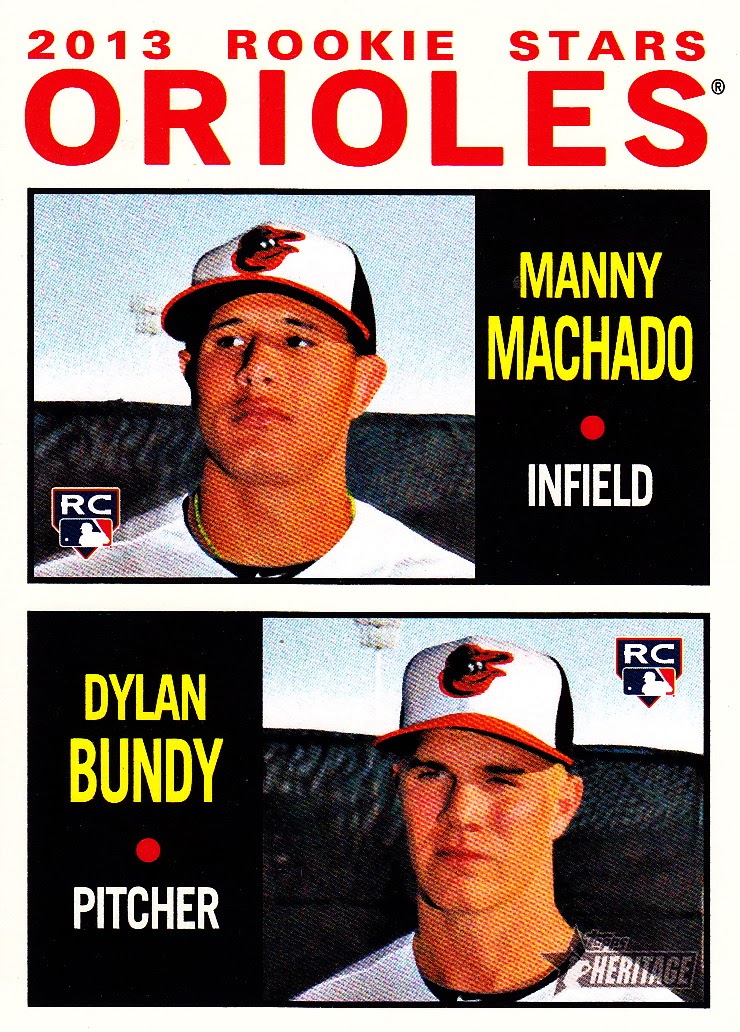 Last but not least, a card I've been half-heartedly chasing over the past year.  I hadn't been able to find a copy of this card for a reasonable price on Ebay, COMC, Sportlots, or card shows so I was happy to see Marcus offer one for trade.  I didn't buy any packs of the Heritage last year and I don't plan to this year either.  I'll just rely on my wonderful blogging buddies to trade me the cards I need for the Orioles team set.

Thanks for the great cards, Marcus!
Posted by Ryan H at 2:38 PM