I was recently approached by a collector by the name of Shant who had some Orioles cards I needed and offered up a trade.  He sent me a pile of 2013 Topps Updates that I needed as well as a few other O's cards that were pretty cool. 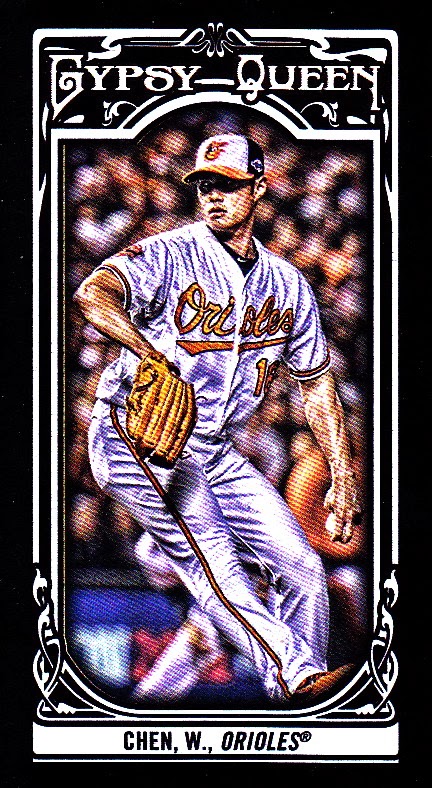 I'm not the biggest Wei-Yin Chen fan out there but I couldn't resist this mini from last year's Gypsy Queen.  I actually look foward to Gypsy Queen each year since Topps has to get creative and come up with a new design. 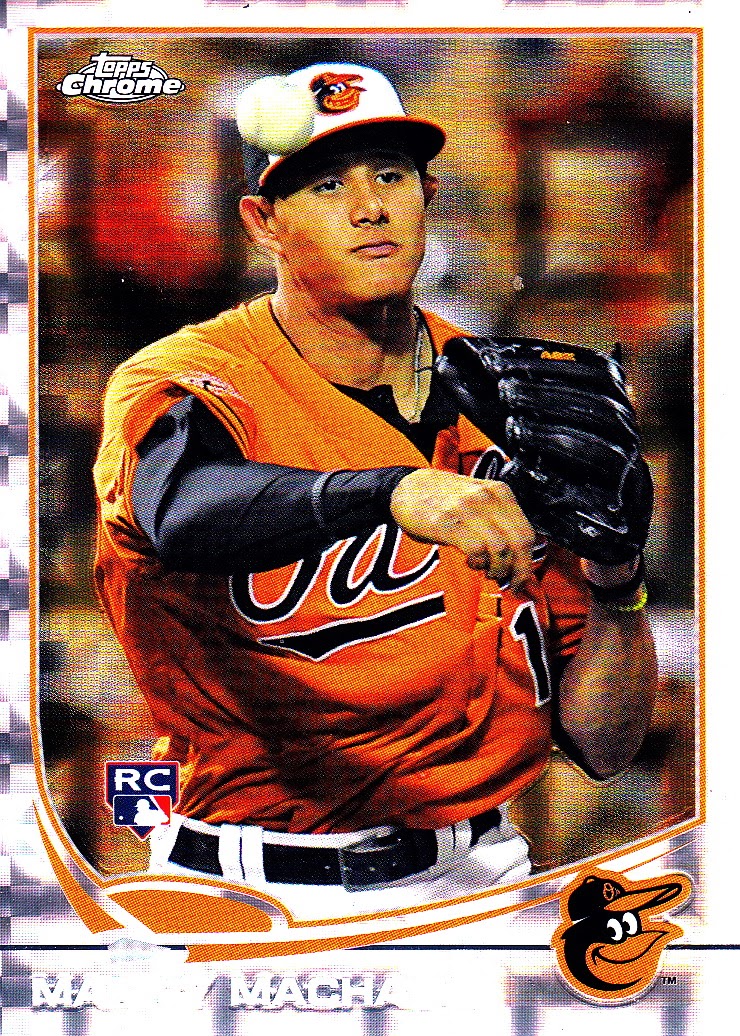 Shant also sent this Manny Machado X-fractor from last year's Chrome offering.  It scanned a little weird but it's a pretty sweet addition to my Manny binder! 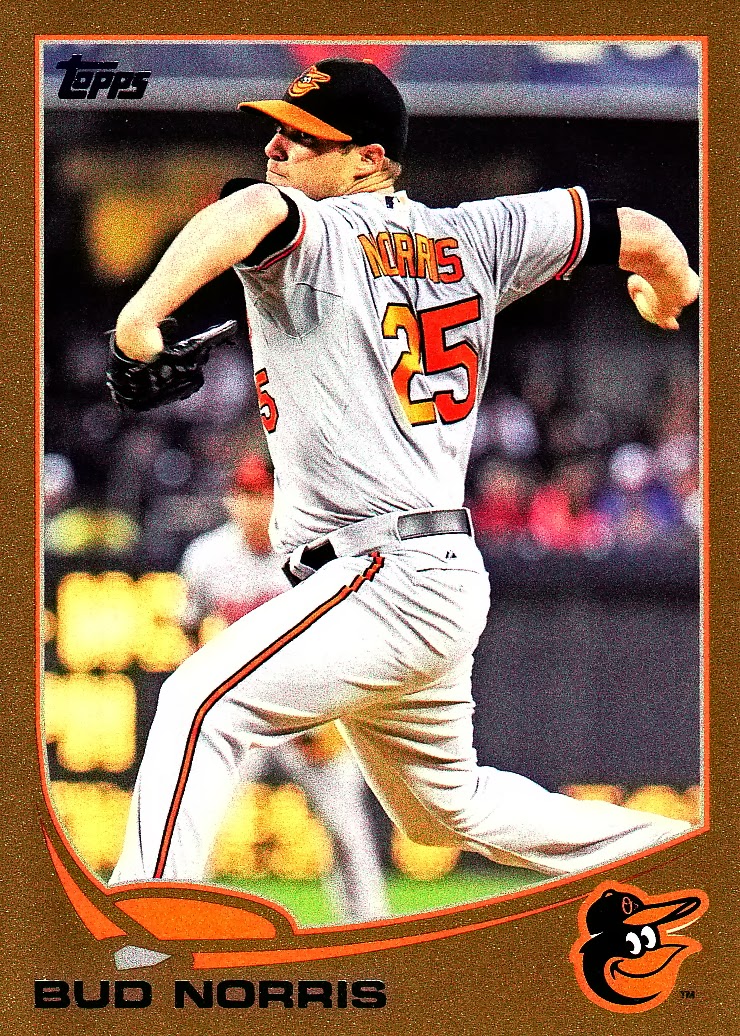 Thanks Shant for the nice cards that you sent!
Posted by Ryan H at 2:19 PM