If you follow the blog regularly you know that I do enjoy collecting rookie cards.  I was able to fill some holes in my informal PC during the show.  Once again, everything pictured here was pulled from the dime boxes. 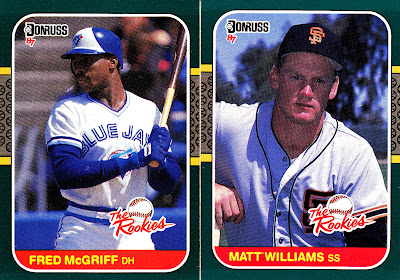 A pair of 1987 Donruss Rookies.  I think I like the green borders used in The Rookies set than I do the black in the base set.  Both of these guys should be enshrined in the Hall of Very Good. 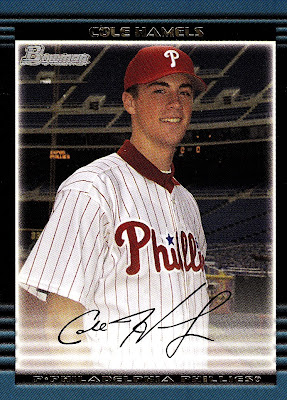 While Hamels hasn't had the greatest season (Boy do I know it because he's on my fantasty team) but he hasn't had great run support either.  You would think that the ghost of Ryan Howard would have a little more pop (also on my fantasy team).  Thank goodness for Dominic Brown (another Pepperidge Farm Goldfish) giving Ham a little support enroute to making the AS Team. 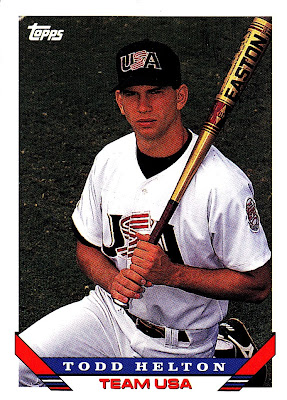 I've been looking for this card for a while now and finally found it for a price I found right.  I've been a fan of Helton for a long time and I'm happy to have his RC in my collection. 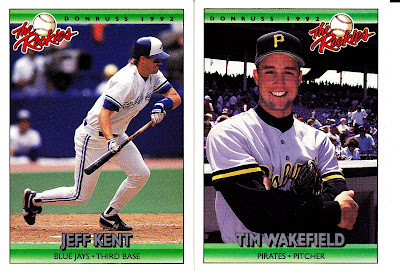 Both of these cards will require you to take a second look at who they are.  If you cover up the names you'd be hard pressed to figure them out.  Neither Kent or Wakefield are really associated with the teams they are pictured on these 2 cards.. 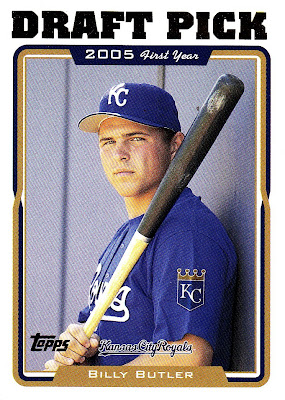 I was pretty surprised to see a card of a hot sauce salesman in a baseball card box.  I guess I could have done worse. 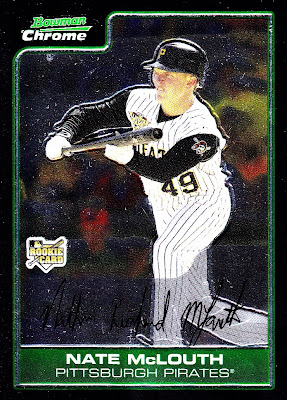 Finally we come to the Chrome Rookie card of Nate McLouth.  I've become quite a fan of his girtty play in the field.  I'd like to see the O's lock him up for a few years more.
Posted by Ryan H at 9:00 PM