Trade with Matt of Red Cardboard

Trade is probably a loose approximation of what went on between Matt of Red Cardboard and myself.  A couple weeks back, Matt made a post on his blog about how he had lots of team lots(!) that he had no use for and they were available for trade. The obligation of claiming one of the lots is that you had to send him cards of only the Reds. I have plenty of Reds tradebait so I took a chance on the Orioles lot not knowing what the contents were going to be.  I usually don't agree to trades these days when I don't know exactly what is being sent.  I am glad I decided to go against my new thinking this time because I ended up with some pretty sweet cardboard! 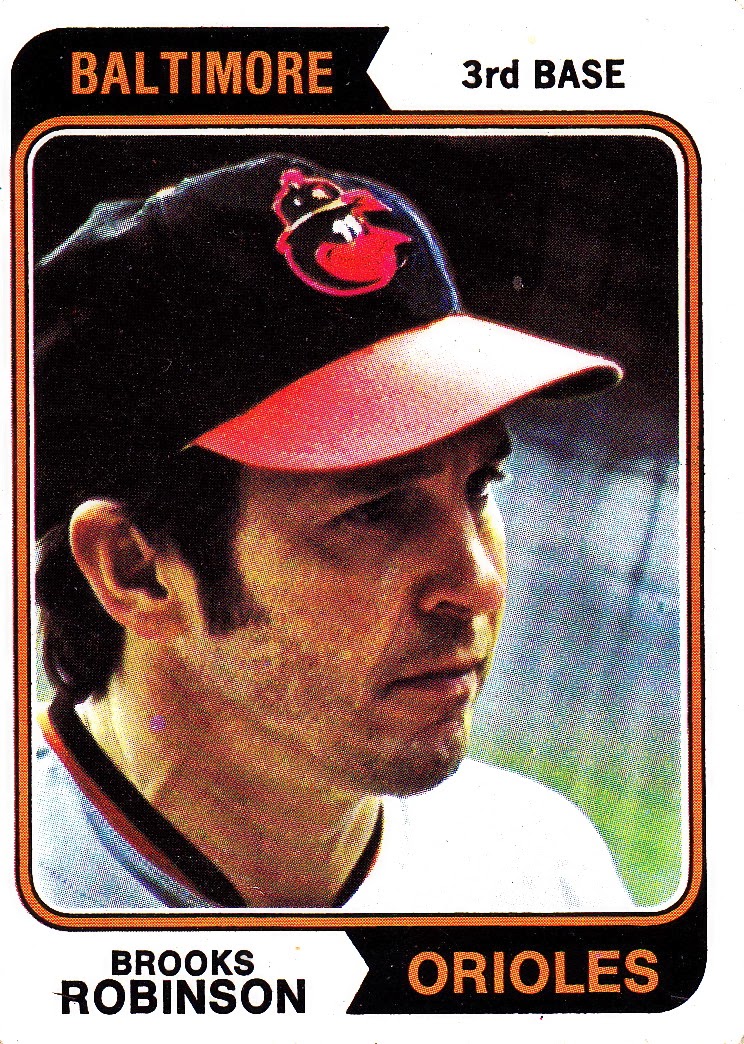 First and Foremost, I got this Brooks Robinson from 1974 Topps.  While I already had one for my O's Team set, I didn't have one for my Brooksie binder.  I was totally not expecting a semi-vintage gem like this! 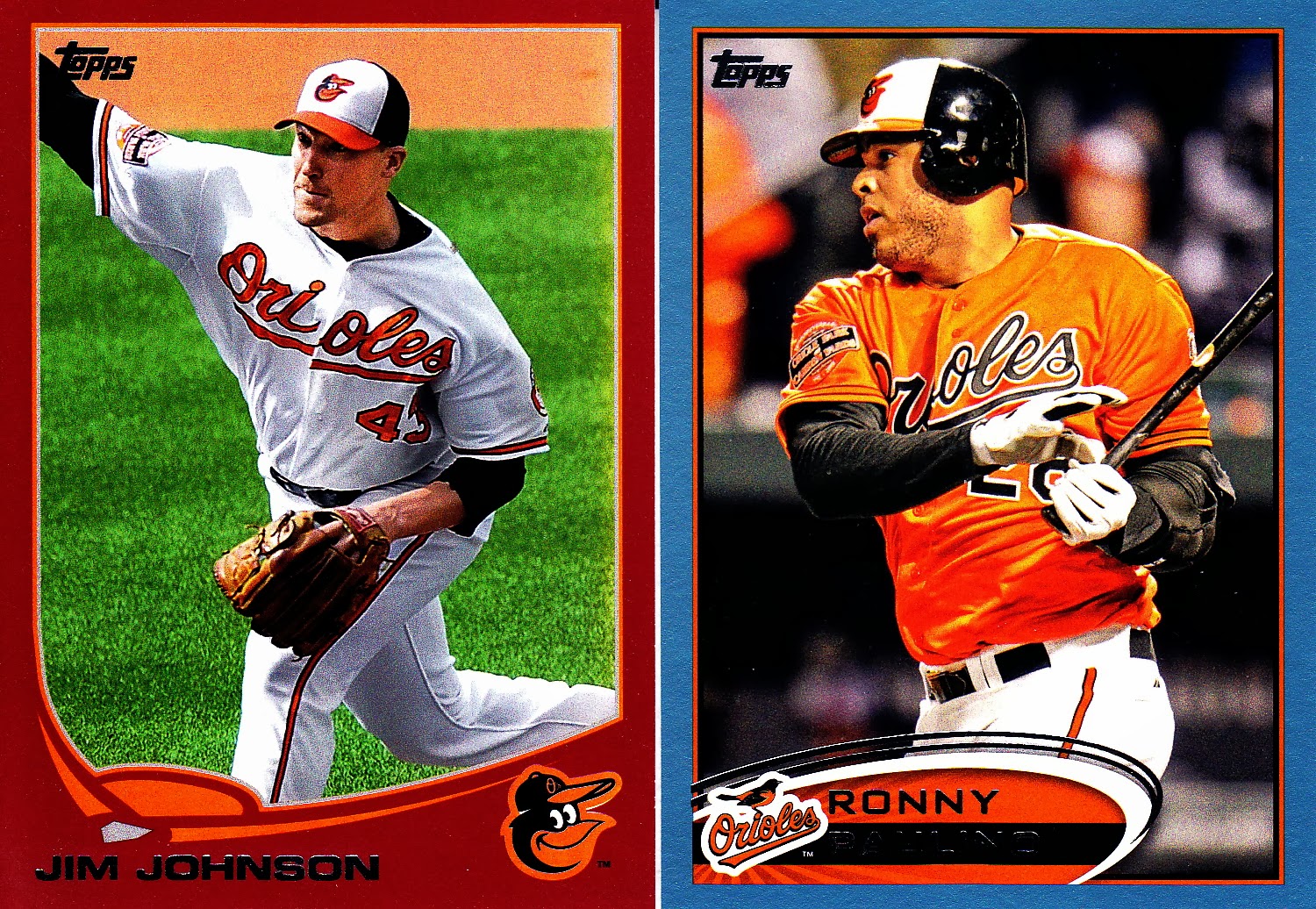 The numbers of parallels in Topps sets these days has become maddening.  I had accumulated so many over the last few years that I started a new binder a couple months ago.  I call it "Orioles of a Different Color".  It's kind a of a play on words from the Wizard of Oz's Horse of a Different Color.  So now I can now proudly add these to the binder that is nearly full already. 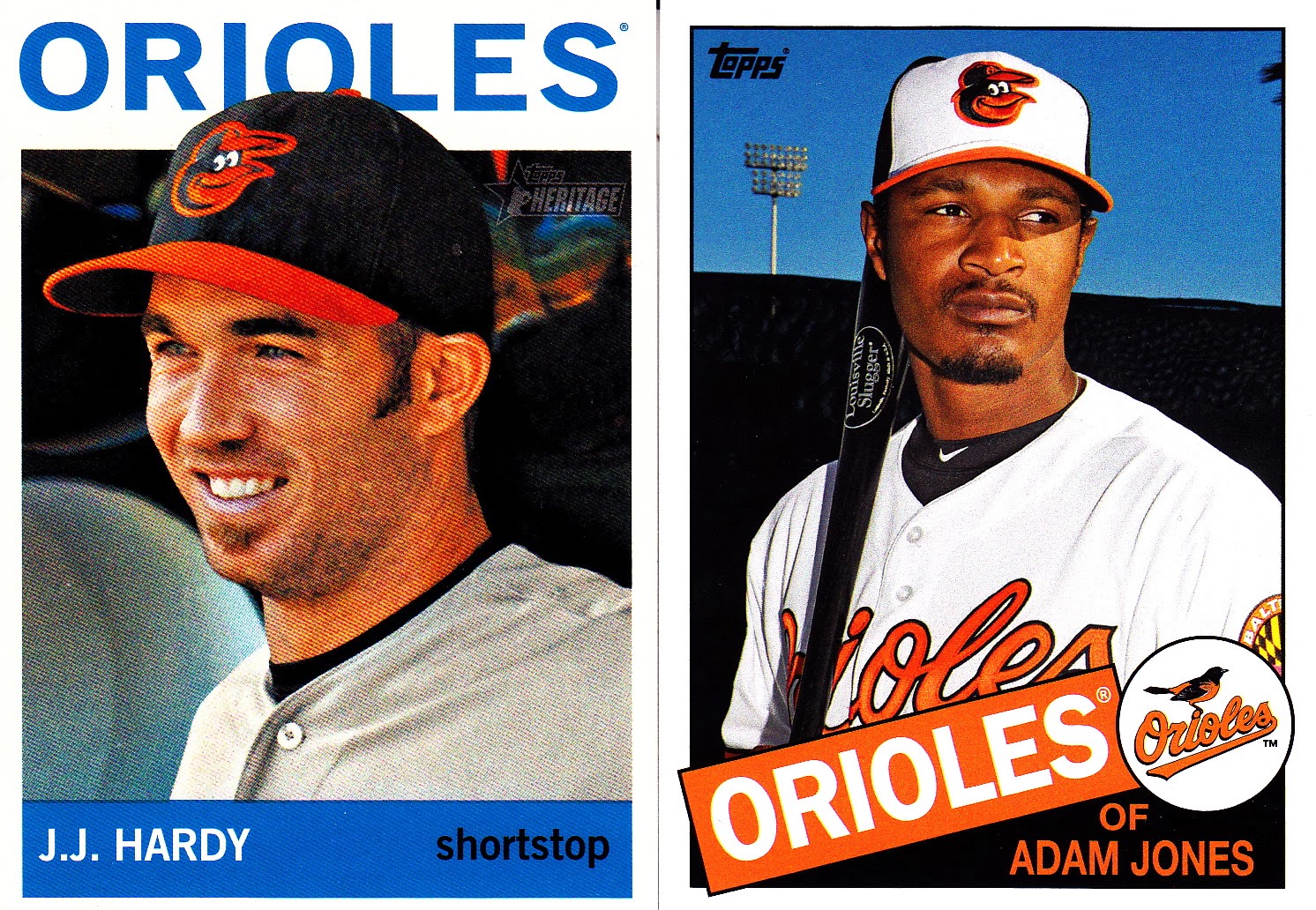 Thanks Matt for the Giveaway/Trade!
Posted by Ryan H at 2:49 PM