Card Show Pickups: The Other Orioles

We'll round out the July CSA show singles purchases by showing a motley crew of miscellaneous Orioles cards that I needed for my various collections. 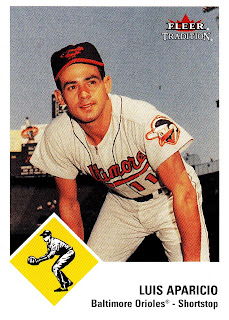 You don't see a ton of Luis Aparicio cards these days.  I'm happy to pick this one up since it seems a little out of place in the 2002 Fleer Tradition set.  There are the modern day Orioles in the set and Luis and Boog Powell are stuck in the middle of those guys.  Weird. 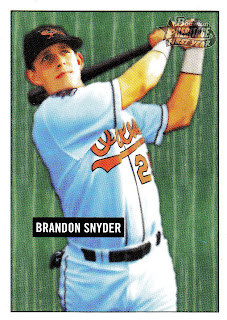 Brandon Snyder finally made it to the Orioles after toiling in the minors since he was drafted.  I think he is playing for Boston in some capacity now. 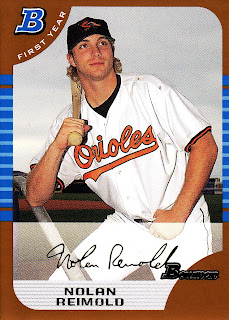 Poor Nolan.  This guy can't stay healthy.  From the looks of things he could spend the rest of the year on the DL and his career might be over due to the reoccurrence of the symptoms that shelved him for most of the season last year. 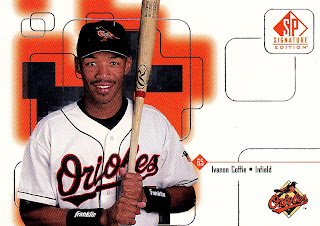 Ivanon Coffie got his cup of coffee with the O's during the "lean years" in Orioles history.  Now I have this card to commemorate him in my One Card of Every Oriole binder. 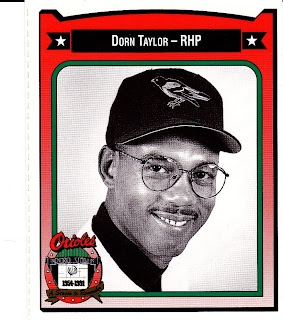 Another short-term Oriole is Dorn Taylor.  I was too young to remember him playing for the O's but he too gets a spot in my One Card of Every Oriole.  I like the Orioles Crown/Coca-Cola set because some of the guys from the 50's that got into even 1 inning of a game were immortalized on cardboard.  I wish I had the whole set!
Posted by Ryan H at 3:00 PM